Chinese Leader to Pledge $46 Billion for Projects in Pakistan 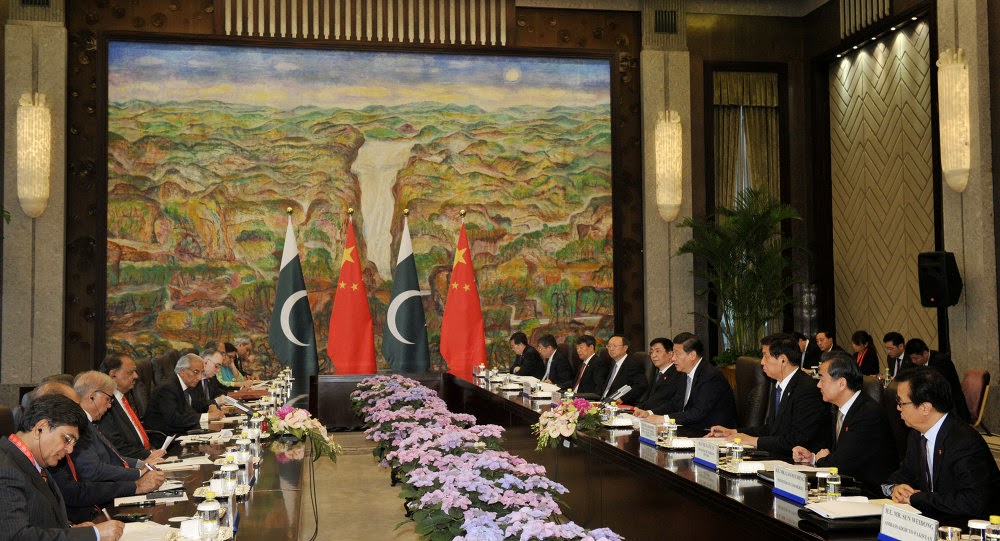 During a two day visit to Pakistan next week, Chinese President Xi Jinping is expected to finalize a $46 billion deal which will jumpstart Pakistani infrastructure projects and strengthen ties between the two nations.  According to Pakistan’s foreign ministry, President Xi will visit on Monday and Tuesday, and plans to cement several multi-billion dollar agreements. If the deal goes through, Chinese will invest $34 billion in energy contracts and $12 billion in infrastructure projects.
The move is likely to worry US officials. As tensions rise between Washington and Beijing over the construction of artificial islands in the South China Sea, the US has expressed concerns about the growing influence of China in the region. Stronger ties with China’s neighbor to the west will likely increase those concerns.  But Pakistani officials think that a Chinese partnership will prove beneficial.  "China treats us as a friend, an ally, a partner and above all an equal – not how the Americans and others do," Mushahid Hussain Sayed, chairman of the Pakistani parliament’s defense committee said, according to Reuters.