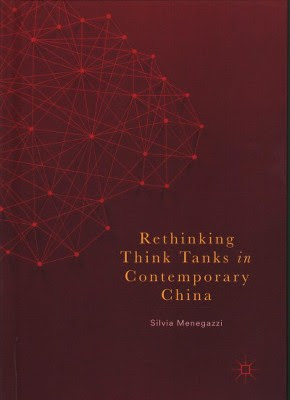 This book analyzes how Chinese think tanks have become essential actors in today’s Chinese foreign policy and diplomatic practices. By providing an in-depth analysis of their roles, functions and transformation in the last decade, this study explains how they differ from their Western counterparts and how they have developed during Hu Jintao’s and Xi Jinping’s mandates. Think tanks are often thought to only be able to gain access to political processes within democratic contexts. This book suggests that even in the more ambiguous Chinese political environment, think tanks remain essential actors where ideas, discourses and beliefs about foreign policy and diplomacy are generated, framed and discussed vis-à-vis China’s ascent role in international affairs and global governance.