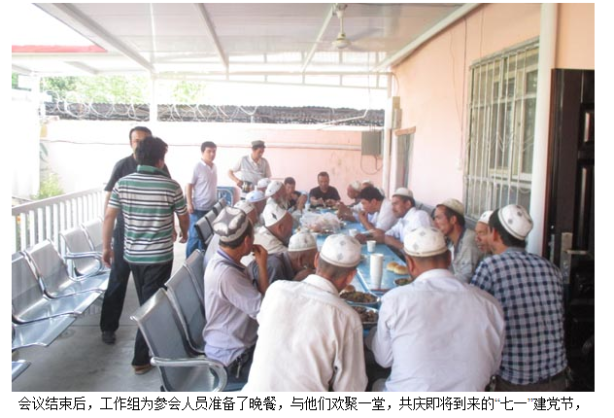 
Xinjiang has again become the pivot of China, Central Asia, and even the world in this century in terms of political significance and security arrangements in Central Asia.  Scholars and observers from surrounding countries and beyond have begun to invest unprecedented efforts to illuminate the nature of historical and contemporary events there.
However, due to various historical, linguistic, political, and academic traditions and taboos, studies on Xinjiang are highly fragmented and biased among ethnic and national lines.  It is well known that Uyghur scholars in China have little access, if not freedom, to current Xinjiang discourses that have been dominated by Han Chinese scholars.  While Chinese scholars themselves, however, have little presence and influence in English-language international academia in the field.  Dominant English scholarship on Xinjiang, on the other hand, has often been censored and English-speaking scholars have even been blocked from entering China (not to mention Xinjiang), as the recent Xinjiang Project in the U.S. and many counter projects in China indicate.
In short, academic inquiries into, and discourses on, Xinjiang have been politicized, sentimentalized, and even traumatized.  Xinjiang Review is founded exactly in such context as a platform for concerned Xinjiang scholars of various disciplines, regions, and nationalities.  It especially welcomes Uyghur and Han scholars from Xinjiang and China proper to contribute insights and exchange perspectives.

Contact:
xinjiangreview (at) gmail.com
Posted by Tugrul Keskin at 10:08 PM