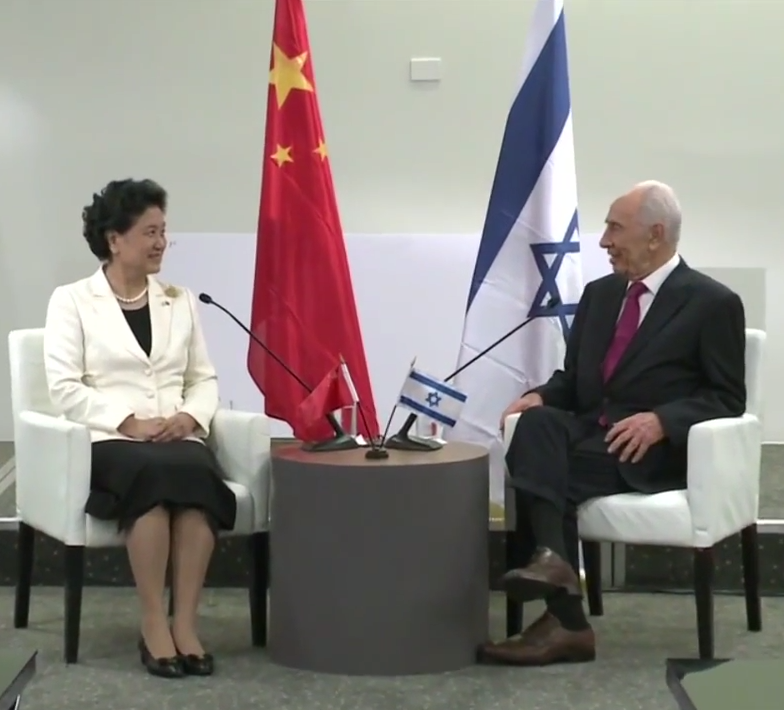 The plan was approved a day after Israel and China signed three major agreements, which were defined by Israel’s Economy Ministry as “a significant milestone in Israel-Sino relations.”
Under the plan drafted by the Ministerial Committee on China Affairs, the government will allocate 49 million shekels (about 14 million dollars) a year to the program, China’s Xinhua News Agency reported.
It includes government recognition for wide-ranging business projects that will be implemented with Chinese organizations specializing in knowledge-intensive industries, agriculture, environmental protection, energy, water technology and health. Working groups for each field will collaborate with their Chinese counterparts, advancing Israeli companies’ efforts in China as well as creating opportunities for mutual investment.
The plan also includes opening a designated operations center in China, the Prime Minister’s Office said in a statement.