Beijing moves to boost forum's role to counter US influence

By Teddy Ng in Shanghai 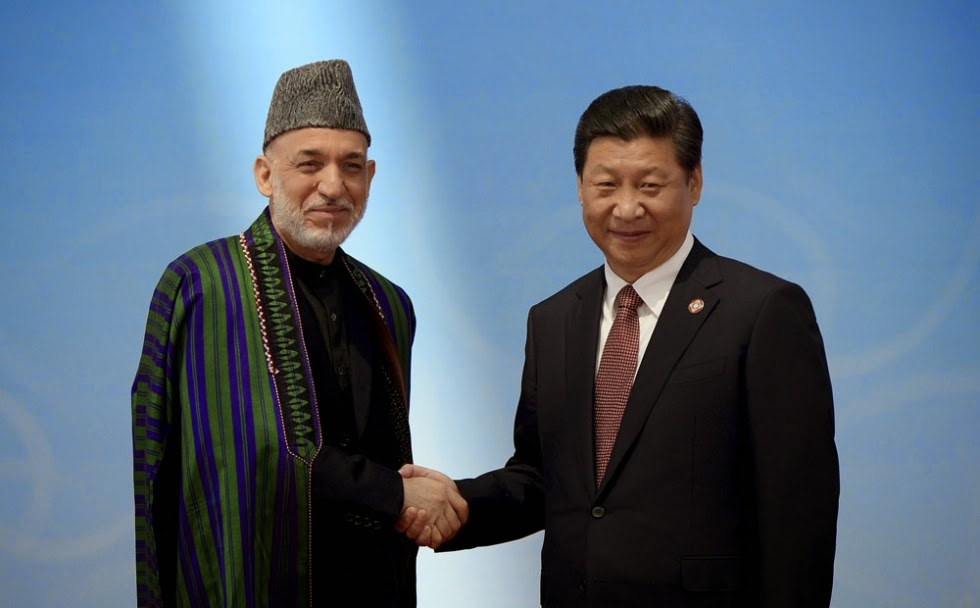 China is hoping a regional forum held in Shanghai this week can be used to strengthen its security role in Asia and counter US influence in the region, analysts say.
President Xi Jinping told forum delegates that military alliances targeting a specific nation were not conducive to regional security.
A new security cooperation system should be established, one maintained by Asians, although stakeholders from other parts of the world were welcomed, he said.
Xi made the pledge at the Conference on Interaction and Confidence Building Measures in Asia (CICA), which ended on Wednesday.
"It shows that China recognises the importance of regional relationships, even though the US is still the main focus of China's foreign policy," said Raffaello Pantucci, a senior research fellow with the Royal United Services Institute in London.
"China is more aware that having good relationships in the region is crucial for the nation to continue to grow."
Beijing exerts some influence over regional security through the Shanghai Cooperation Organisation. But the CICA has been a relatively obscure forum until recently.