Why is the Western media so biased against China in Africa? BY Kai Xue 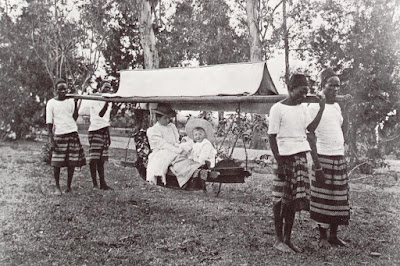 Why is the Western media so biased against China in Africa? At times it looks like Western outlets are recklessly encouraging a pogrom through irresponsible reporting like this piece from Bloomberg in 2008 (only recently removed from Bloomberg's website without a notice): Clark, Simon (July 22, 2008). "China Lets Child Workers Die Digging in Congo Mines for Copper". Bloomberg.
The referenced story is about Chinese individuals who have used child laborers in mining copper in the DRC. There were anti-Chinese riots in Kinshasa in 2015. There is a connection between such outrageous reporting by Bloomberg and their peers and the violence that later on exploded.
Professional Western journalists are quite adverse to blood libel against a minority group but not in this case. The myth of the "upper hand" goes far in explaining this extraordinary bile from Westerners.
— Kai Xue via LinkedIn
Posted by Tugrul Keskin at 12:37 AM