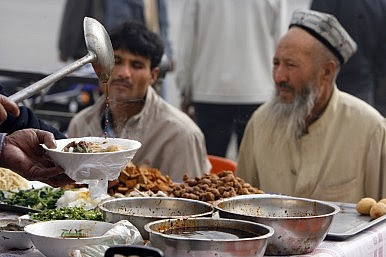 The increasing profile of Islam in public life is influencing recent constitutional debates in China, signaling that even China’s socialist legal system must account for the rights and duties of Muslims.
In recent years, China has become increasingly active in Muslim states. Xi Jinping, the President of the People’s Republic of China (PRC) and General Secretary of the Chinese Communist Party (CCP or Party), has embarked on a number of trans-regional economic and security measures to align China’s interests with those of Muslim-majority states in South Asia, Central Asia, and the Middle East. Last year, Xi pledged $46 billion to the China-Pakistan Economic Corridor (CPEC) that will create infrastructural ties between the two countries. The hallmark of China’s re-engagement with the Muslim world is Xi’s “One Belt, One Road” initiative, which includes not only CPEC, but also the China-Central Asia-West Asia Economic Corridor.