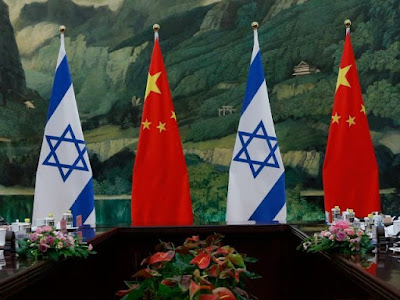 TEL AVIV – Israel’s Foreign Ministry announced a new NIS 3 million ($800,000) initiative to strengthen economic ties with China, Hebrew news site nrg reported on Sunday.  Israeli graduates of Far East and Chinese-language studies can enroll in a special program beginning in 2017 run jointly by the Foreign Ministry and China’s National Development and Reform Commission (NDRC).  According to the Prime Minister’s Office Director-General Eli Groner, who is leading the China-Israel economic initiative, the program aims to train Israelis on how to deal with the Chinese market.  Groner told cabinet ministers on Sunday that although he is generally of the view that governments should refrain from meddling in the free market, the situation is different when it comes to China.