The Future of China's Diplomacy in the Middle East

Despite its rising power, China should resist the temptation to become militarily involved in the Middle East.

By Xue Li and Zheng Yuwen 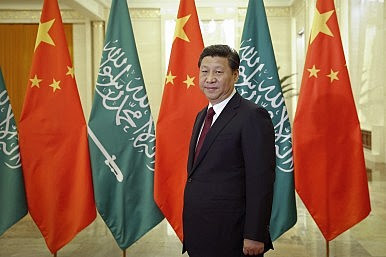 President Xi Jinping made his first overseas visit in 2016 to Saudi Arabia, Egypt, and Iran, which implied that China is considering bringing its “One Belt and One Road” strategy (OBOR) to the Middle East and regards this region as a critical area of neighborhood diplomacy. So what kind of diplomacy should China conduct in the Middle East? Is it the time for China to become militarily involved — for example, to send an army to Syria? Also, given that China issued an “Arab Policy Paper” right before the visit, does this mean that China-Arab relations will cover Chinese-Iranian relations as well? To answer those questions, we need to figure out three things: the main characteristic of the Middle East, China’s comparative advantages, and China’s interests in this region.