The “One Belt One Road”(OBOR) policy, announced By President Xi Jinping, in September 2013 during a visit  in  Kazakhstan,  if  successful,  will  change  economic  and  strategic  equilibria  b etween  Asia  and  Europe  and  could have effects also on Africa.  OBOR puts under common Umbrella huge investments on Railways and Maritime infrastructure.  There are challenges and opportunities both for China and Europe, however to be really successful, there is a need of mutual understanding and cooperation between the two sides.  The Conference aims at putting together the Chinese and the European vision. Speakers will discuss on several issues:  How OBOR will affect international relations between countries and regions and how existing conflicts and destabilized areas could put at risk infrastructure investments? What about the economic impact of these investments looking at it from both the European and Asian perspective? How new railways and maritime routes and ports could  change  trade  flaws  and  affect  competiveness  of  countries, regions but also of existing infrastructure? To enrich the discussion think tanks and members of several institutions both from China, Asian and European countries are involved. 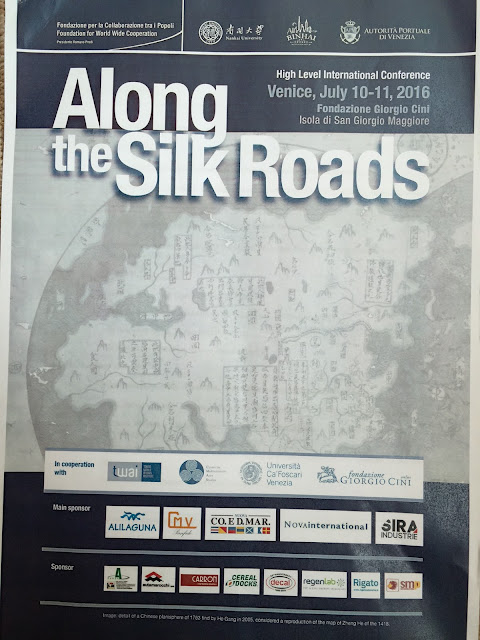 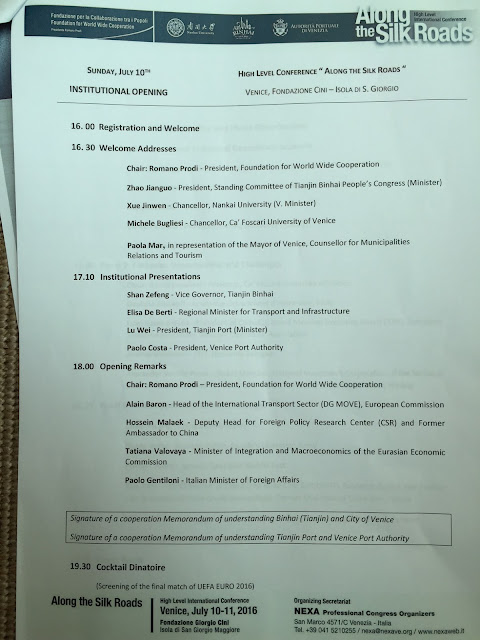 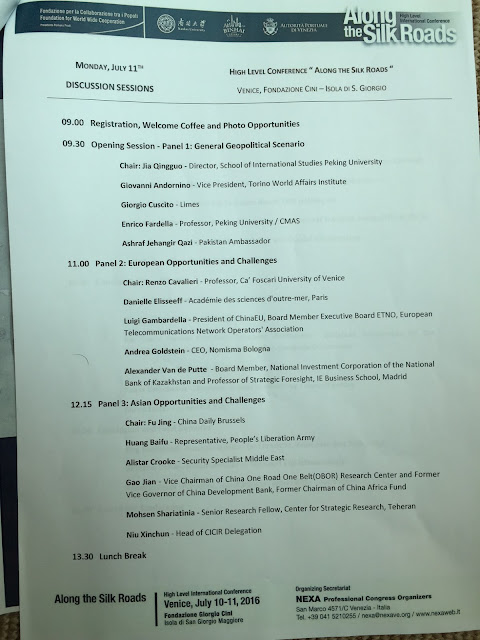 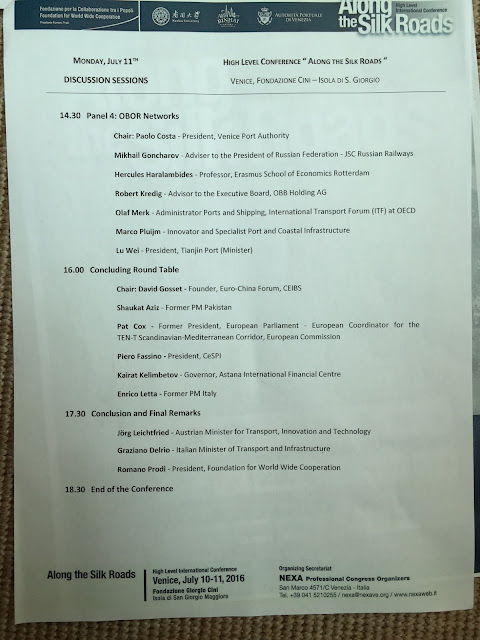 Posted by Tugrul Keskin at 4:27 AM