Can China maintain its privileged partnership with Iran if a nuclear accord is reached? 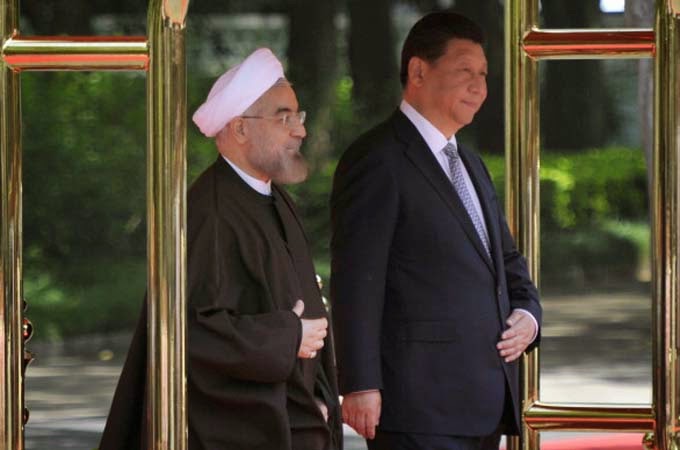 As many analysts anticipated, Iran and the great powers, the so-called P5+1 (France, UK, Germany, the US, China, and Russia), fell short of hammering out a comprehensive deal before the November 24 deadline, necessitating a second extension of an increasingly high stakes series of negotiations to July 2015.  Understandably, much of the media coverage of the nuclear talks focused on unprecedented and wide-ranging bilateral talks between Tehran and Washington. The two powers are contemplating the possibility of a "neither foes, nor friends" relationship in the coming years. The emerging consensus is that an Iran-US entente is critical to the stabilisation of a fragile regional order in the Middle East, which has been ravaged by sectarian conflict.  Fewer analysts, however, have paid close attention to the motivations and ambiguous interest of Eastern powers such as China in the Iranian nuclear talks. Generally, China has been the most low-key participant in the Iran-P5+1 talks, with its diplomats largely confined to the sidelines of the negotiations. Although China is seen as sympathetic to Iran, and it has an interest in the stability of the oil supply in the Middle East, it has also been among the biggest - if not the main - beneficiaries of Iran's isolation in recent years.