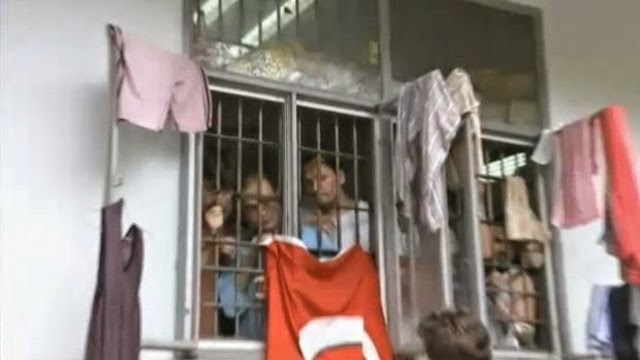 China has lashed out at Turkey for offering shelter to roughly 200 Uighurs from the western Chinese region of Xinjiang who were rescued from a human-smuggling camp in Thailand.
Thai police found the group in March and Chinese officials  identified “dozens” of them as Uighurs, a Muslim people from Xinjiang who speak a Turkic language. Many Uighurs chafe at government curbs on their culture and religion. Turkey’s state-run Anadolu news agency on Nov. 26 reported a request by Turkish Foreign Minister Mevlüt Çavuşoğlu for Thailand to send the Uighurs there, a move that angered China, which views their move to Thailand as “illegal immigration.”
Turkey asked ‘not to meddle’
Asked for a response on Turkey’s offer, China’s Foreign Ministry spokeswoman Hua Chunying said the case was a matter for China and Thailand and “the relevant country” should stop interfering.