Beijing promotes senior propaganda official to head up ministry as the country seeks to present itself abroad as a modern major nation. 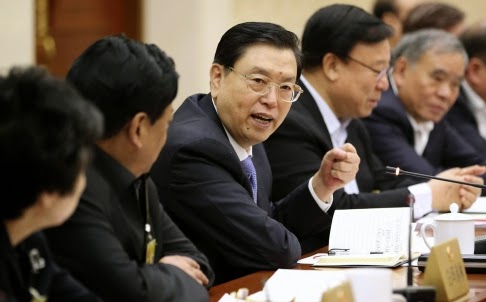 Beijing appointed a senior propaganda official as its culture minister yesterday, making him one of the spearheads of the government's drive to project China's soft power abroad.
The national legislature approved the appointment of 59-year-old Luo Shugang, the top deputy chief of the Communist Party's Publicity Department, as it concluded a bi-monthly session.
Luo has written extensively in party publications on reform of the culture sector, proposing the area be further opened up and its overseas links expanded to burnish China's soft power. Introducing the nation to the world as a modern major country has been part of President Xi Jinping's much-touted "China Dream". But Luo's official biography is brief compared with those of other ministers.