China’s Ban on Islamic Veils Is Destined to Fail

A symbol of Uighur identity is likely to become a touchstone of resistance to the Party-state. 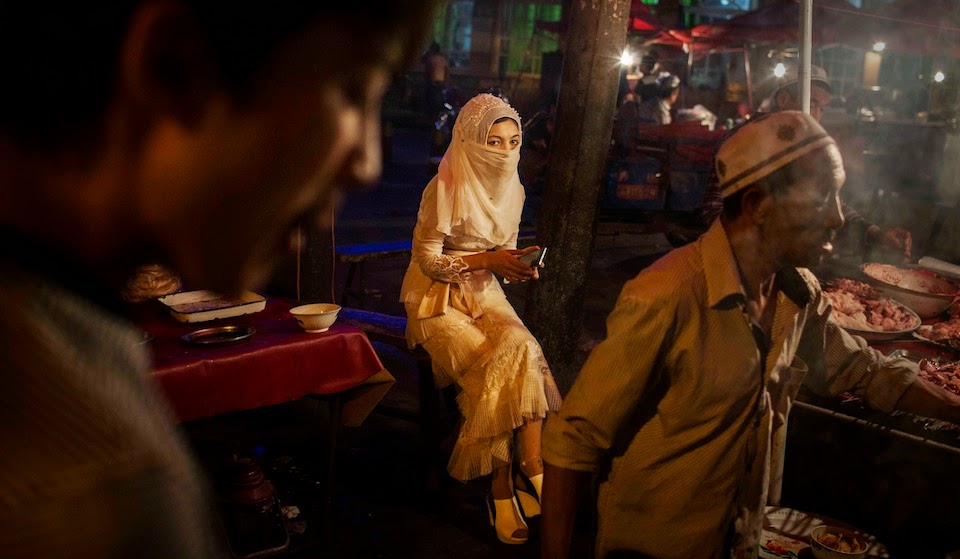 Regional authorities have now outlawed Islamic veils from all public spaces in Urumqi, the regional capital of China’s Xinjiang Uighur Autonomous Region. The Urumqi ban, which went into effect on Feb. 1 (coincidentally the third annual “World Hijab Day”), empowers Chinese police to punish violators and dole out fines of up to $800 for those who fail to abide by the prohibition.  In recent years, the veil has emerged as a key battleground in the struggle to regain stability in Xinjiang. Stripping women of their head and body coverings provides the Chinese Communist Party with a rare measure of what it sees as progress in the struggle against what it calls “Islamic extremism” in this far western region. However, as officials seek to eliminate veiling, they risk further straining an already fragile relationship between the Uighur ethnic minority, a predominantly Muslim group for whom Xinjiang is their homeland, and a party machine dominated by the Han ethnic majority and its cultural values.