Dr. Shen Dingli is a professor and Vice Dean at the Institute of International Studies, Fudan University. He is also the founder and director of China’s first non-government-based Program on Arms Control and Regional Security at Fudan University. 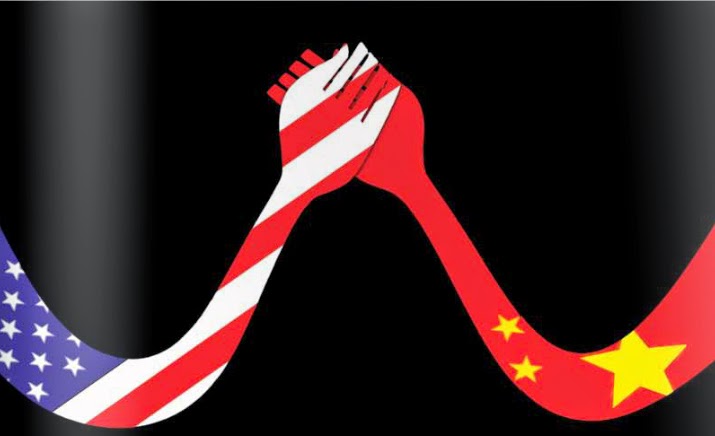 Next week, Beijing will host an informal meeting of APEC leaders. After that, Chinese and American heads of state will hold a Chinese version of the “Annenberg meeting”. Top Chinese and US diplomats have been shuttling across the Pacific since last month in preparation for the two important events. Such frequent exchanges of visits are rare in bilateral diplomatic interactions.  China and the US have similar or common interests on broad bilateral, multilateral and global issues. No question about that. But their divergence in interests is equally broad and profound. Since the two countries’ leaders’ Annenberg meeting in California last June, although the two sides enhanced cooperation on such matters as web security and maritime concerns, their conflicts and struggles remain fierce.  On the issue of cyber security, Washington has repeatedly accused the Chinese government of conducting frequent attacks on the United States. Yet the truth is the US government has carried out extensive eavesdropping at home and abroad. At least its behaviors have been confirmed by various leaked documents, like those exposed by Edward Snowden. After last year’s Annenberg meeting, both countries established their own cyber security working group and initiated collaboration on the platform of their strategic and economic dialogue. However, the fine momentum didn’t last long. In May, the US Department of Justice launched a high-profile prosecution of five Chinese military officers, making it impossible for the two parties to sustain the dialogue in this field. Through the two months of high-level exchanges, the US should prove its sincerity with practical deeds and eliminate this impediment to the next Xi-Obama meeting as well as a restoration of bilateral dialogues.