ABSTRACT: Israel was established as a result of European colonialism in the Middle East and anti-Semitism in Europe; whereas, China was established with the combination of socialism and nationalism which was against British and American imperialism. Both countries had to deal with substantial political obstacles within their respective geographical neighborhoods. Achieving the milestone of mutual official recognition, between these two countries has led to dilemmas in their political relations with third parties. Israel established official diplomatic ties with China in 1992. On the other hand, China heavily supported the Palestinian struggle against Israel at the same time as seeking secretive relations with Israel. Both were hesitant to pursue direct and open political and economic relations until Benjamin Netanyahu’s visit in 2013. China now seeks advanced technology cooperation with Israeli companies, while Israel seeks to deepen its economic relations with China. On the other hand, the US openly criticizes Israeli’s military, political and economic cooperation with China. In this paper, I argue that Chinese and Israeli relations are being shaped by the challenges of US-Israeli relations, and I will critically analyze these dynamics. 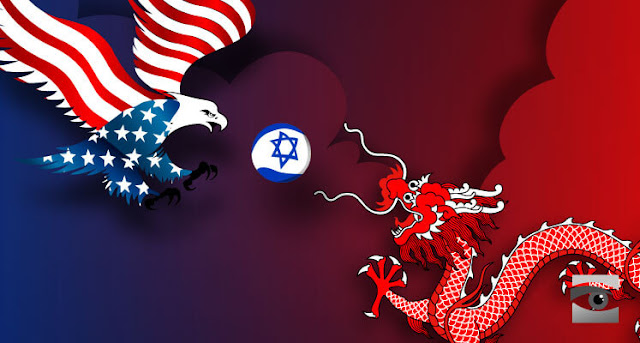 Posted by Tugrul Keskin at 5:51 PM